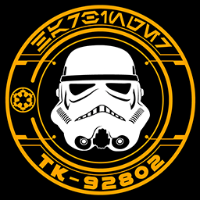 By Harbinger
January 17, 2018 in Assembly, Mods, and Painting