Pyrates AP Build and Journey to The 501st 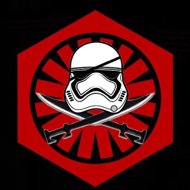 Alright my friends, before I submit my basic application later tonight I wanted to take a moment to be forthcoming about this journey, as I didn't tell you all the full story or why I chose to do the 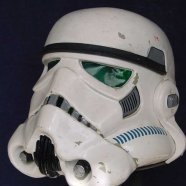 Hello everyone,   Again sorry for the delay, we just finished the rough trimming today which is trimming every single part off the sheets, we will start shipping this coming Monday, the untrimmed ki