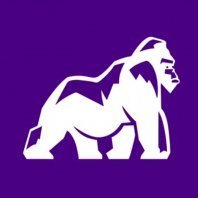 Thank you so much for making time for my review for centurion.  I have already corrected the frown issue so we can start smiling again soon. Blaster is a non issue and the fault lies in the photo an

They are only suggestions, DO's have the final say

Nice work trooper a couple of things before the DO's get here:   You could remove the curved area from you sniper plate               Your TD gap between the end ca