Greetings and Salutations from Nebraska 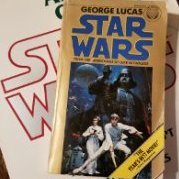