We love you Princess 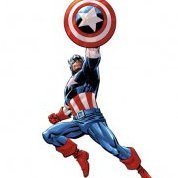